Kariem Haddadin Farms ( PETRA); growers, packers and exporters of fresh fruits and vegetables in Jordan since 1973.

In 1973; Haddadin Farms Started exporting fresh fruits and vegetables to the Gulf countries, in addition to supplying major supermarkets such as Spinneys in Dubai and Mattrah cold Stores in Oman,with high quality produce.

In 1979 Haddadin Farms started exporting fresh fruit and vegetables from Jordan, Cyprus and Lebanon to ARAMCO Saudi Arabia. Haddadin Farms expanded its operation to the United Kingdom in 1986.

Furthermore, in 1987 Haddadin Farms started the largest operation of export of Green Beans to Belgium.

Two years later Haddadin Farms expanded its operation to include France, and successfully to maintain Exporting fresh fruit and vegetables to the French and UK markets till Today.

In 1995 Haddadin farms started growing Galia Melons in Sudan, and started working with Lindeman produce in selling watermelon in Europe. An operation of 2 Charter planes per week in the winter peak season.

A family owned business; the second generation of the Haddadin Family is now involved into developing the business and lifting it into a higher level.

Mr. Wael Haddadin, the eldest son of Kariem Haddadin has joined the agricultural field in 1991.

Building on years of experience and outstanding achievements in Agribusiness; Mr. Haddadin served as an Agribusiness Consultant for a USAID project “SABEQ”,  for an EC project “Baladyati”, International Labor organization, and the world bank. 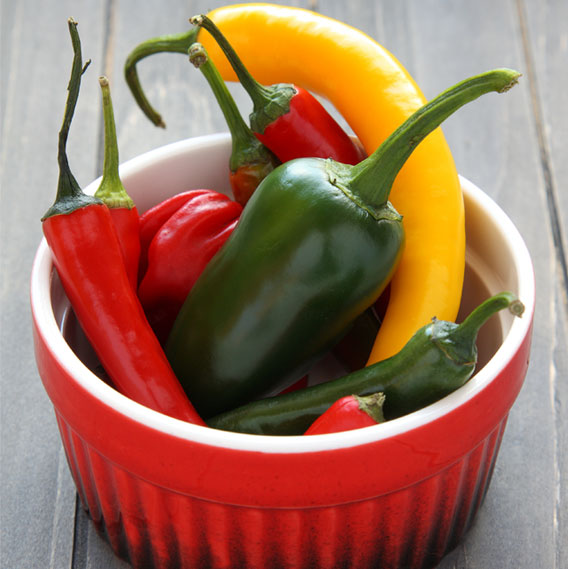 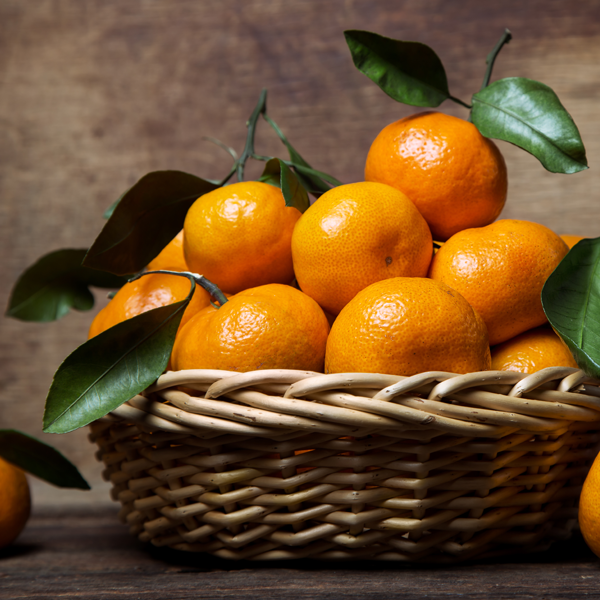 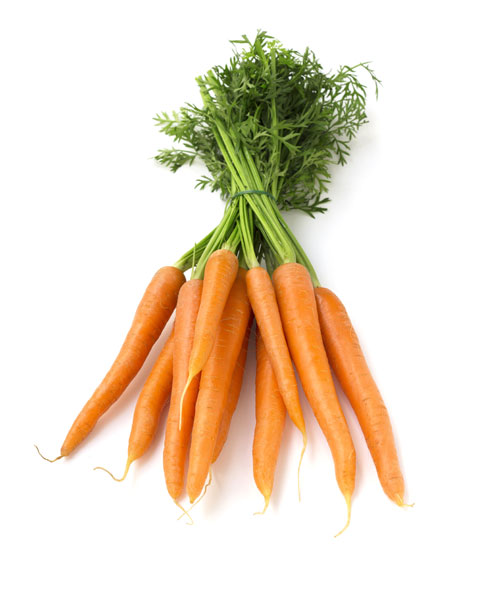 The carrot is a root vegetable, usually orange in colour, though purple, black, red, white, and yellow cultivars exist. Carrots are a domesticated form of the wild carrot, Daucus carota, native to Europe and southwestern Asia. 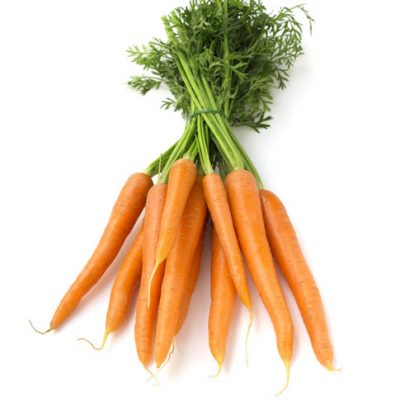 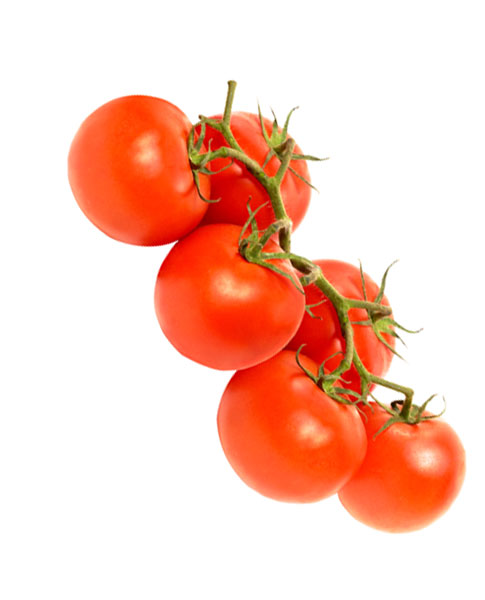 The tomato is the edible, often red, berry of the plant Solanum lycopersicum, commonly known as a tomato plant. The species originated in western South America.The Nahuatl (Aztec language) word tomatl gave rise to the Spanish word tomate, from which the English word tomato derived. Its use as a cultivated food may have originated with the indigenous peoples of Mexico.The Spanish encountered the tomato from their contact with the Aztec during the Spanish colonization of the Americas and brought it to Europe. From there, the tomato was introduced to other parts of the European-colonized world during the 16th century. 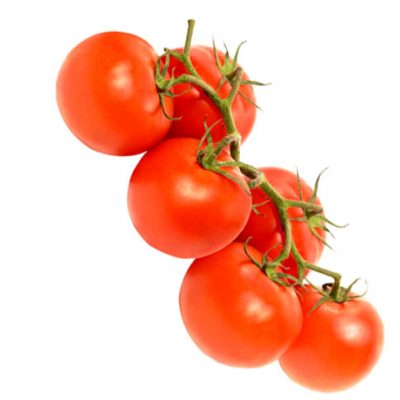 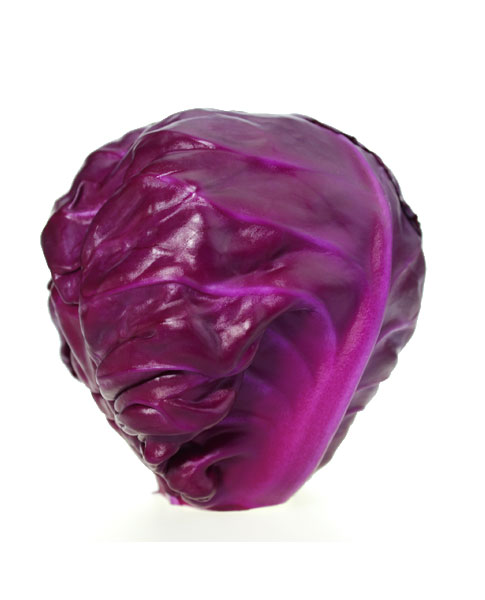 The red cabbage (purple-leaved varieties of Brassica oleracea Capitata Group) is a kind of cabbage, also known as purple cabbage, red kraut, or blue kraut after preparation. Its leaves are coloured dark red/purple. However, the plant changes its colour according to the pH value of the soil, due to a pigment belonging to anthocyanins. In acidic soils, the leaves grow more reddish, in neutral soils they will grow more purple, while an alkaline soil will produce rather greenish-yellow coloured cabbages. This explains the fact that the same plant is known by different colours in various regions. 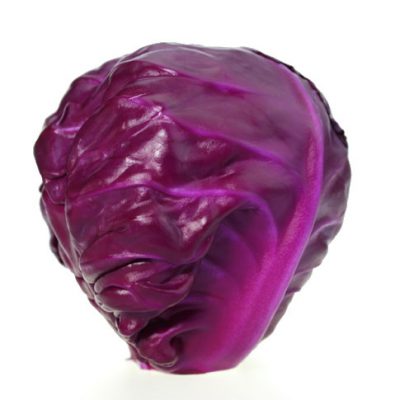 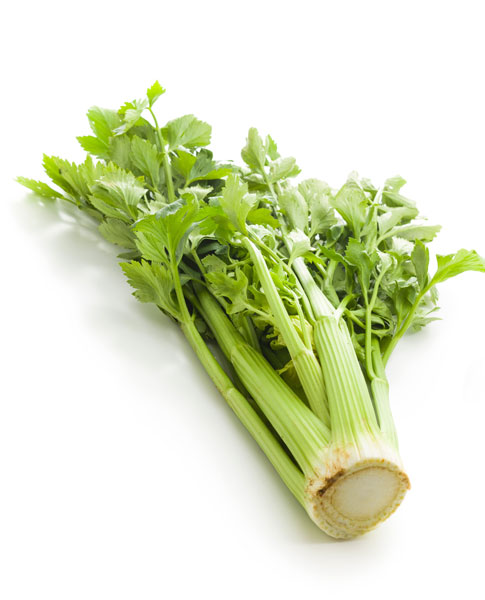 Celery (Apium graveolens) is a marshland plant in the family Apiaceae that has been cultivated as a vegetable since antiquity. Celery has a long fibrous stalk tapering into leaves. Depending on location and cultivar, either its stalks, leaves or hypocotyl are eaten and used in cooking. Celery seed is also used as a spice and its extracts have been used in herbal medicine. 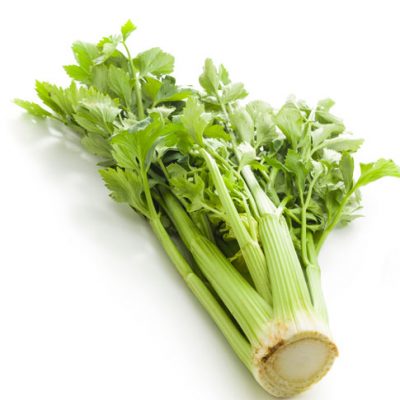 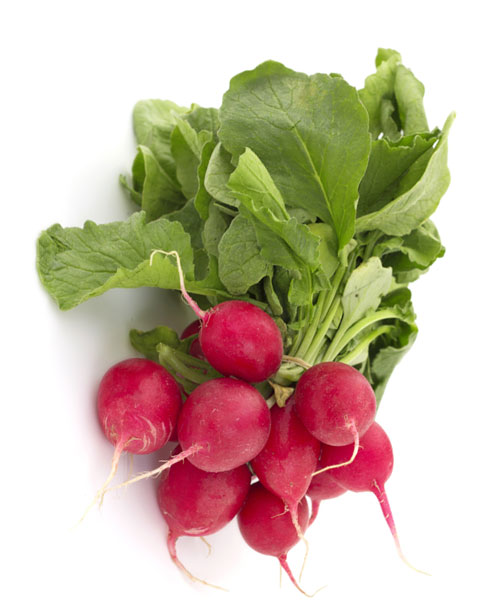 Radishes are grown and consumed throughout the world, being mostly eaten raw as a crunchy salad vegetable with bite. There are numerous varieties, varying in size, flavor, color, and length of time they take to mature. Radishes owe their sharp flavor to the various chemical compounds produced by the plants, including glucosinolate, myrosinase, and isothiocyanate 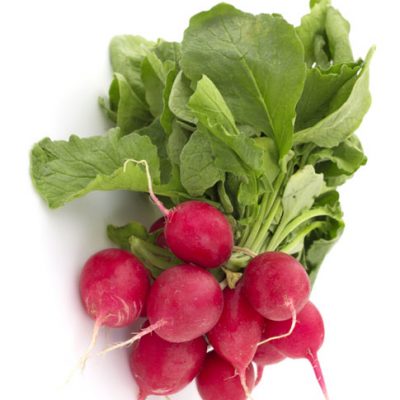 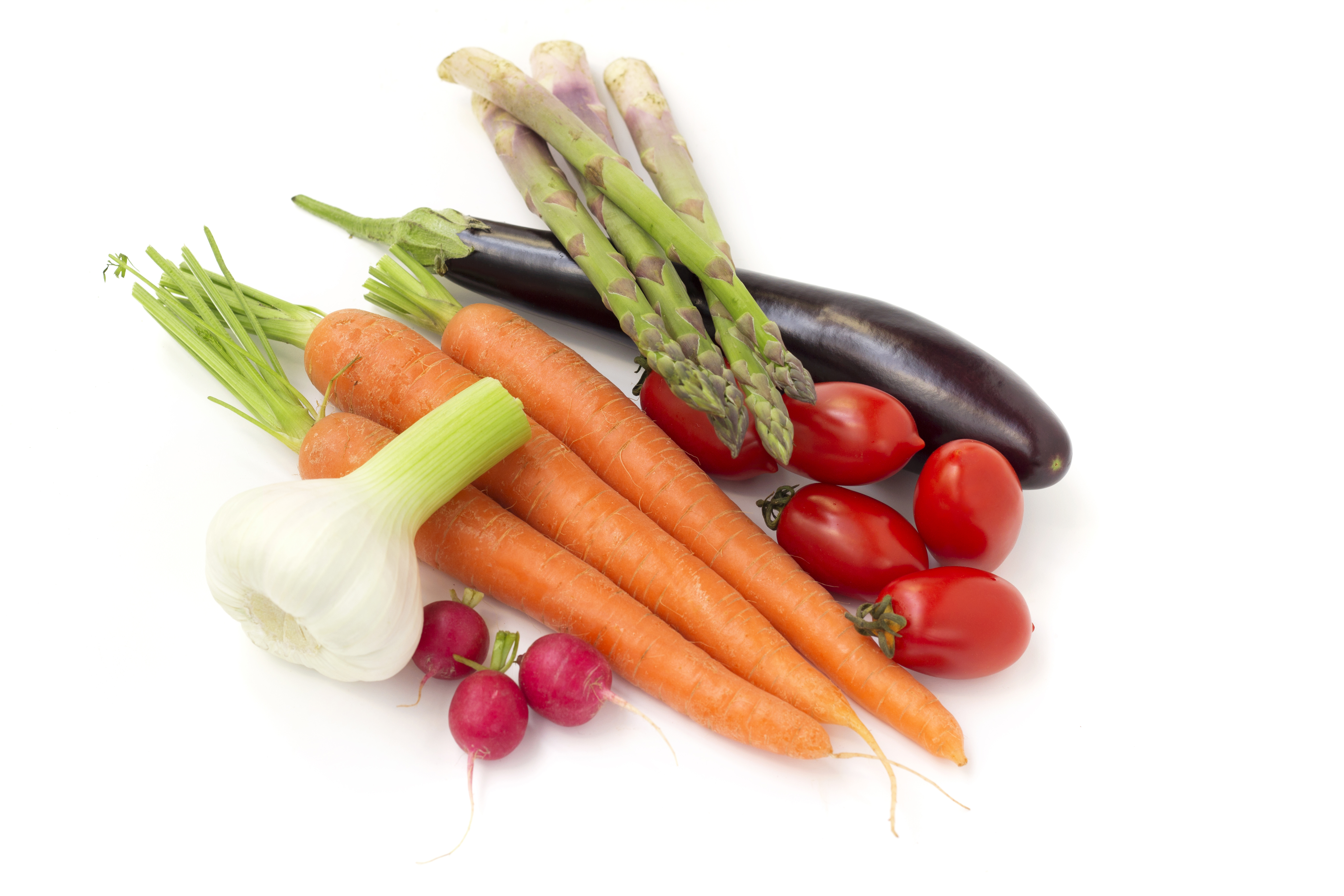 Vegetables are parts of plants that are consumed by humans or other animals as food. The original meaning is still commonly used and is applied to plants collectively to refer to all edible plant matter, including the flowers, fruits, stems, leaves, roots, and seeds. The alternate definition of the term vegetable is applied somewhat arbitrarily, often by culinary and cultural tradition. It may exclude foods derived from some plants that are fruits, flowers, nuts, and cereal grains, but include some fruits such as tomatoes and courgettes, flowers such as broccoli, and seeds such as pulses. 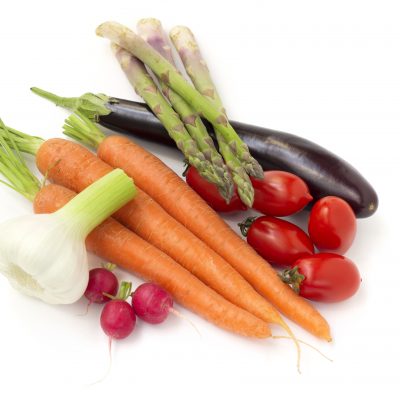 Here are some of the certificates we received.

Please fill the form below for any inquiries you have.